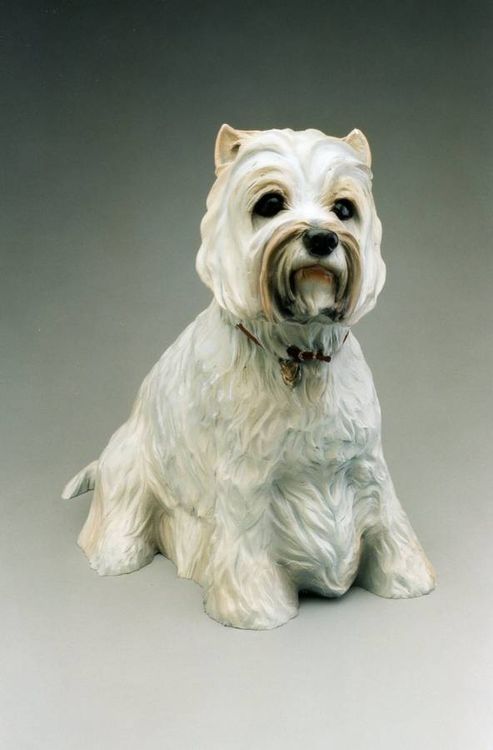 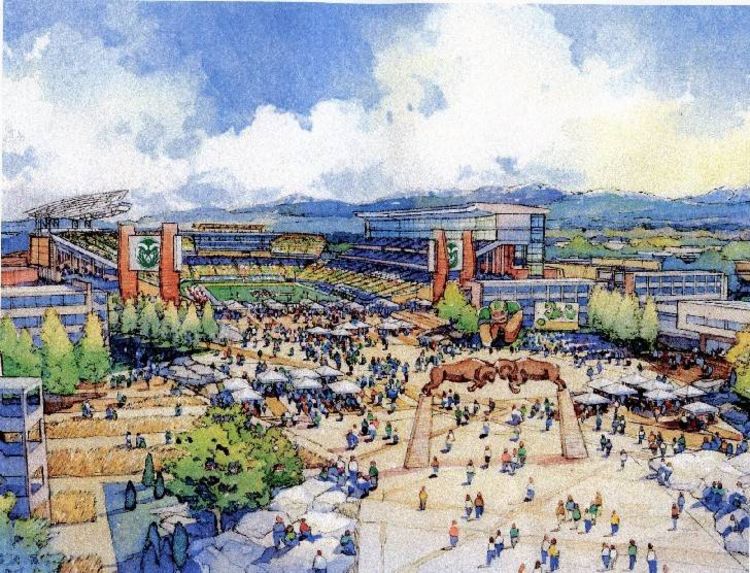 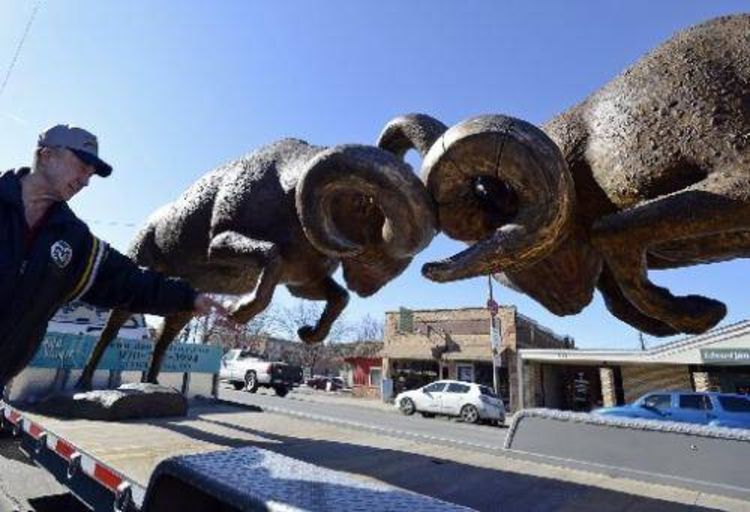 This beauty was adopted as a 'rescue' dog and the man wanted a bronze of her for the foyer inside the NEW Humane Society's building so he asked Dawn to sculpt her in the traditional 'bronze' color, as many would say. Dawn suggested that he would like the piece much better if done in a 'white' patina but he insisted on the 'brown' patina. So Dawn did the sculpture (actually she had 2 of them run thru the foundry immediately with one done in the traditional 'bronze' color and the other in 'white' as shown). The day he was to pick up his 'bronze' colored dog sculpture he brought the REAL Fergie with him and entered Dawn's monumental studio, stopped briefly to smile when he saw the 'brown' bronze of his dog then told Dawn that it was GREAT and gave her a big hug! I then asked him if he would come towards the back of the studio with me to look at something with me. As we walked back towards the back of the studio his eye suddenly caught the 'white' bronze and he actually jumped a little and then turned back to see if his dog had somehow gotten ahead of him but to his amazement the REAL Fergie was playing with Dawn close to the front of the studio...boy, did that fellow smile and admitted that he mistook the 'white' bronze for his REAL dog!!! WHAT A COMPLIMENT to Dawn's talent of making his bronze dog look so much like the REAL one that he asked if he could change his mind and take the white bronze instead of the brown one!!! Of course, Dawn was absolutely correct again! The man was thrilled to death that Dawn had offered him that choice...but that was Dawn...always thinking way ahead of most people!!!! No wonder she has 40 permanent installations of lifesize or larger bronzes in public places from CA to NY with a figurative one in the Smithsonian in D.C. !!!!!