Heart of the West — by James Muir 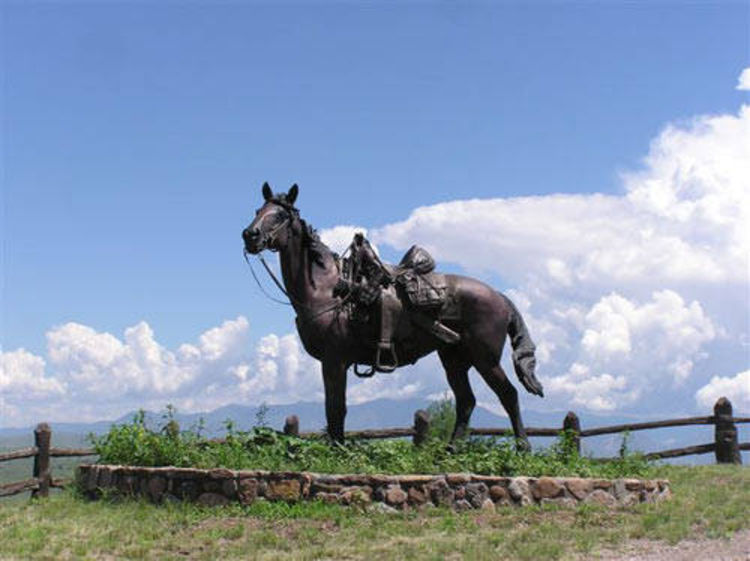 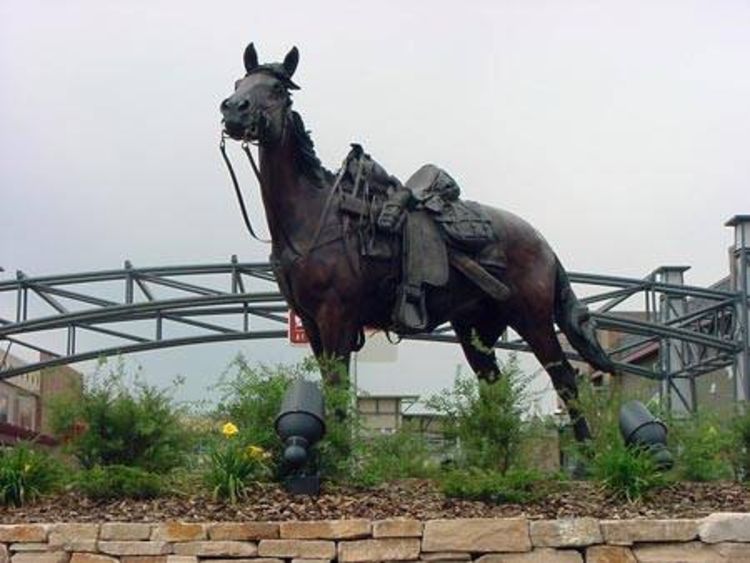 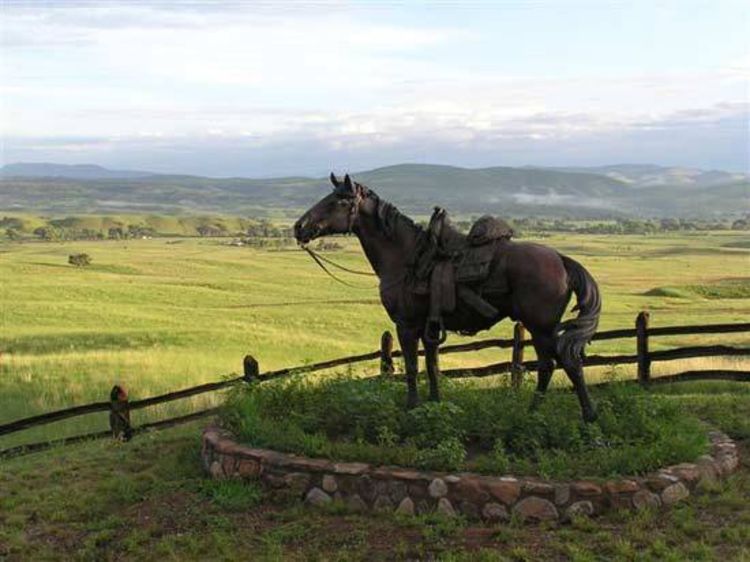 10" high studies also available This sculpture is of a Spanish Colonial horse which exemplifies living history at its best! It is a breed of horse that dates back to 1493, which arrived in the New World with the Conquistadors. Father Kino introduced the breed into every mission he established from Mexico across the southwest and throughout California. A rich and long history, with only the hardiest surviving over the years. They were thought to be extinct at different times. In 1885, American settlers introduced these horses into the West. By 1920 they were indeed faced with extinction. A small, documented herd remained tucked away and forgotten in southern Arizona at the Wilbur-Cruce Ranch. This ranch was purchased by the Nature Conservancy on behalf of the U.S. Fish and Wildlife Service in 1989. In January 1990, a movement was spearheaded to protect this herd and increase its size. The history of the Wilbur-Cruce herd is one that cannot be duplicated. No other herd of Spanish-descended horses can be traced with the accuracy of the Cruce herd. These horses are the purest of the original breed and considered the strongest, sturdiest and most distance capable horse breeds. They have been referred to as "rock horses" by the Indians because of their ability in difficult terrains and it has been said that they have a keener intelligence and a "dog-like" loyalty to their masters. This was the type of horse still being ridden in the early 1900's by the people throughout the West. It is the horse chosen by Muir for this 1920's era sculpture commissioned by the Sheriff's office for the center of Phoenix. Muir has owned one of these magnificent horses named "Diamante'". The saddle and equipment featured in the sculpture are also from this era and historically correct. There are small herds privately owned and available today. These individuals are keeping this breed alive and also enabling, through selective breeding, some of the original Spanish "Barb" characteristics to be re-established in the Barb breed, as well.